I am recently back from Greece, so forgive me for being a bit philosophical.

On the way to Greece, I passed through Rome. There, I saw what is left of the Palatine Hill along with countless other artifacts and ruins from a once great civilization.

Later, in Athens, I ould look out the window of my hotel and see the remains of the Parthenon atop the Acropolis.

With just a bit of imagination, it is not difficult to appreciate how grand the Roman and Greek empires once were – and, for purposes of this post – to draw at least a couple of lessons.

One is about the failure to learn. Arguably, it is the root cause of the decline of all civilizations. The people – usually beginning with their leaders – reach a stage at which they fail to understand and adapt sufficiently to the new threats and opportunities that lay before them. They do not comprehend their own fragility, to borrow the terminology of Nassim Taleb.

It’s a point worth some reflection in today’s world, particularly for those in the most powerful “first world” countries (I’ll name no names), but also for humanity in general.

The second lesson is about the persistence of learning.

At the end of one of my day’s in Athens, I stood on the site of Aristotle’s Lyceum in Athens. Physically, there is very little left of it at this point, but it was impossible not to be struck by the massive impact the activities here were to have on western civilization.

We make many mistakes, individually and collectively, and our progress sometimes seems all too slow. Still, it is heartening to think that at least some of the learning of each generation persists and is passed along.

Of course, persistence depends on each generation receiving, remembering, and passing along the lessons of the past, ideally with a bit of new wisdom added.

As a point of reflection, I’ll close this post by asking both you and me: what are we receiving, remembering, and passing along. And, what wisdom might we add? Food for thought on the continuing mission to learn. 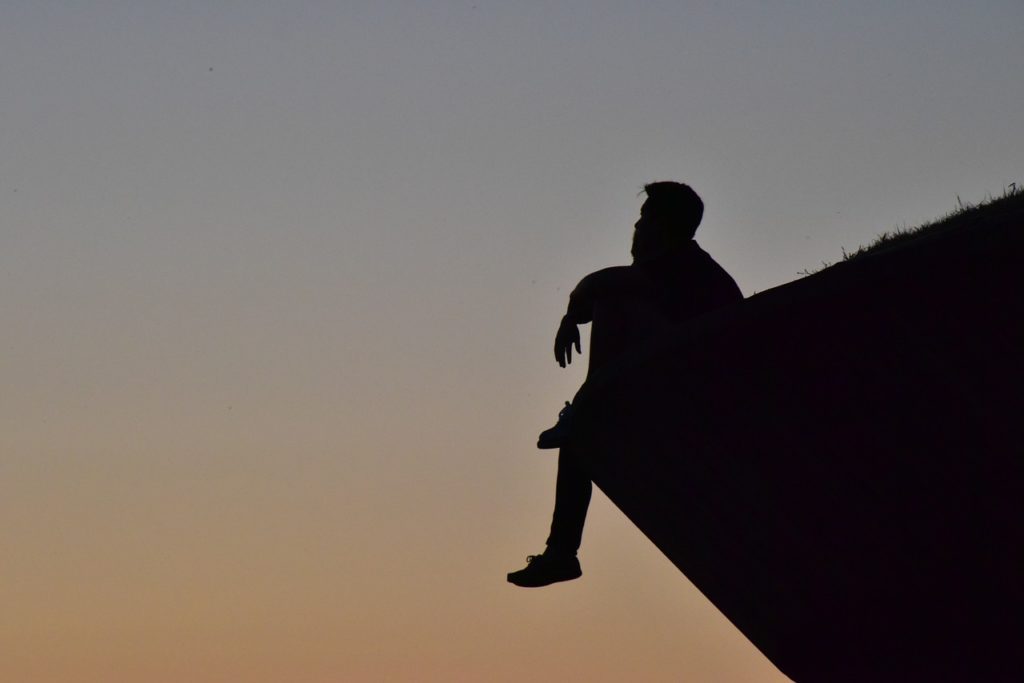