One of my fond memories from mid-life is of 10 days in Bocas de Toro, Panama, where I spent part of the time studying Spanish by the sea in Bocas Town.  While I have studied Spanish before, I was a bit rusty to say the least. One of my goals was to improve my ability to support (and keep up with!) my then pre-schooler son, who seemed to be absorbing the language like a sponge at his school. This got me wondering about the claims that adults are at a disadvantage when it comes to learning languages. How true is this? Can we learn language as adults?

As you might expect, there is some truth to the claims that adults cannot learn new languages as well as children, but in general they seem to be overblown.  If you are past your toddler days, but have your heart set on learning a new language, here are a few points to keep in mind.

If you think that learning a new language is bound to be difficult, if not impossible, think again. Research suggests that adults do have strong abilities for new languages. In a one experiment, for example, groups of 8-year olds, 12-year olds, and adults were presented with a new, made-up language rule to learn. The adults turned out to be better than kids in every aspect of learning.  Sara Ferman, one of the linguist involved in the study reported that:

When asked to apply the rule to new words, the 8-year-olds performed no better than chance, while most 12-year-olds and adults scored over 90 per cent. Adults fared best, and have great potential for learning new languages implicitly. [Note: the researchers had already established that 5-year olds performed poorly at the task and thus did not include them in the study.]

The results seem supportive of an earlier National Teaching and Learning Forum (NTLF) article which argues that:

The advantage for adults is that the neural cells responsible for higher-order linguistic processes such as understanding semantic relations and grammatical sensitivity develop with age. Especially in the areas of vocabulary and language structure, adults are actually better language learners than children. Older learners have more highly developed cognitive systems, are able to make higher order associations and generalizations, and can integrate new language input with their already substantial learning experience. They also rely on long-term memory rather than the short-term memory function used by children and younger learners for rote learning.

None of this, of course, means that learning a new language is easy, but it does make it clear that adults have solid capabilities when it comes to learning a language.

Of course, if you are really convinced that you can’t learn a new language, or if the whole thought of trying makes you anxious, you may wind up with a self-fulfilling prophesy.  The Wikipedia entry on second language acquisition notes that “Anxiety in language-learning situations has been almost unanimously shown to be detrimental to successful learning.” Additionally, as the NTLF article quoted above puts it, “The greatest obstacle to older adult language learning is the doubt – in the minds of both learner and teacher – that older adults can learn a new language.”

Bottom line: you need a growth mindset if you want to learn a new language successfully.

One of the key ways in which very young children do seem to have a clear advantage over older language learners is that they have not yet fully “committed” to a primary language, and thus their brains remain more accepting of a variety of languages.  As psychologist Aaron Newman puts it,

when our brain is first exposed to language, learning occurs by strengthening and weakening connections between neurons. With years of using our first language (or languages), these connections become more hard-wired and therefore harder to change later when learning a new language. Learning new languages essentially competes for some of those same neural pathways, and it’s hard to re-wire the pathways.

While certainly not easy to do, there is at least some evidence suggesting it may be possible for adults to “re-tune” their brains significantly and thus overcome some of the challenges of commitment.  But again, even given the issue of commitment, there is clear evidence that adults are capable of learning second languages and learning them well.

One of the reasons my wife and I were keen to study language in Panama was that, in addition to the instruction we would receive in the classroom (from a native speaker), we would be able to get a great deal of real-life practice out on the streets.  This kind of practice is an area in which kids very often have an advantage. As Aaron Newman puts it,

Like most adults, I’m usually reluctant to forefront my ignorance by making mistakes. It helps a great deal to be someplace as easy going as Bocas de Toro. It was helpful that the folks at Spanish By the Sea, where we studied, were really committed to the idea of studying in a fun, relaxing setting while also making sure that they spoke Spanish to us at all times.

Of course, if you can’t travel to a Spanish-speaking country, there are now a variety of options for finding native speakers for online conversation and instruction. And if you are particularly uptight about making mistakes, you might try out language games, or apps like DuoLingo as an approach to learning a new language.

Even for younger learners, the ability to learn multiple languages varies.  Innate ability is a factor, as is personality.  For adult learners, your first language – and how similar it is to any new language – will also be a factor.  (“Commitment” is less of an issue when learning similar languages.)

Clearly there are a wide range of factors involved in learning a language, but many of these – like being willing to take risks, finding the time for appropriate practice, and immersing yourself as much as possible in the language – really have little to do with ability. They are more about confronting the challenges of adult life – and this, again, is where motivation can be particularly important. If you want to do it, though, the evidence is clear enough that adults are not inherently bad at learning languages. 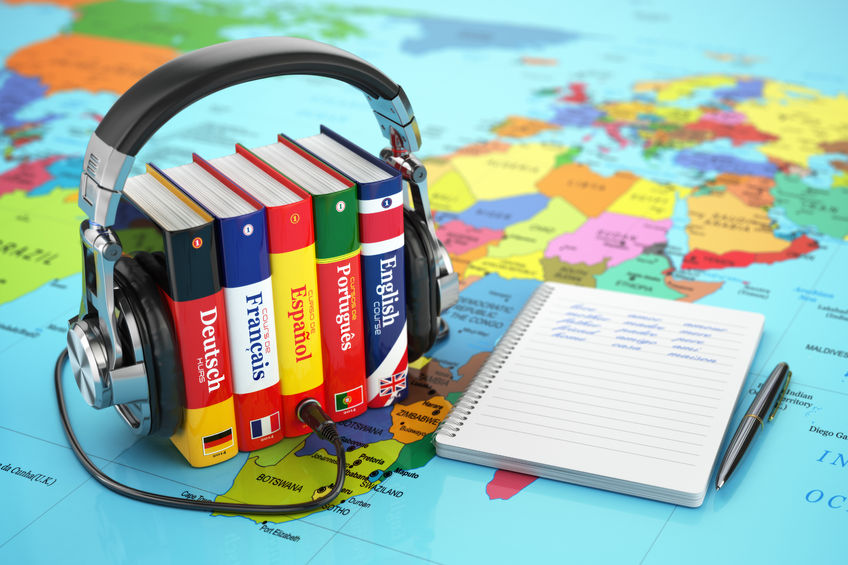